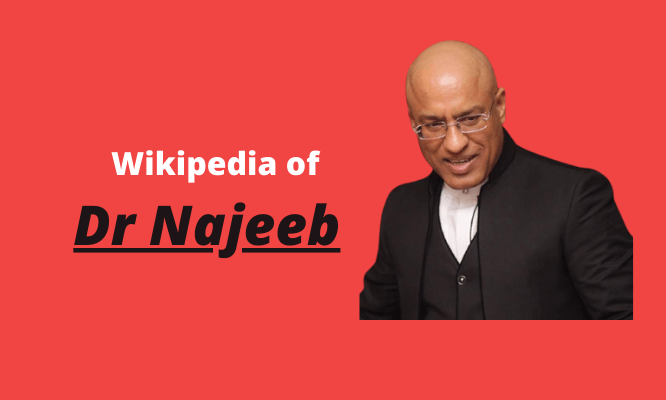 On the request of our various loyal readers, we have decided to make a comprehensive guide on the personal & professional life of Dr. Najeeb.

Regardless of his fame, his information is not listed on Wikipedia, so we have decided to make our own Dr Najeeb Wikipedia.

His complete name is Syed Muhammad Najeeb as written on his Registered Medical Provisional issued by Pakistan Medical & Dental Council. He was born on the 10th of December 1964 in a small town near Lahore, Pakistan. A doctor by profession, Pakistani by nationality & a teacher by passion.

He is currently 54 years old.

He is a self made man as he was not born with a gold spoon in his mouth. He himself admits that he was born in a family that was living under the line of poverty.

He completed his undergraduate degree in Bachelors of Medicine & Surgery from one of the oldest & the most prestigious institutes of Pakistan known as King Edward Medical College from 1987-1991. During his graduation life, he was one of the most brilliant students at school.

He used to sell sweets & candies during the day & study at night. He claims that 35 Years ago he used to sit under a street light trying to prepare for his exams. While all his friends played, he choose to focus on his education and his passion for medical sciences led him to where he is today.

His core specialty & qualification is internal medicine but off course he is recognized by his world famous teaching style & he has students all over the world.

To our knowledge, we know that Dr. Najeeb has one son named Zeeshan Najeeb who is very dare to him. They both are often spotted together on the official page of Dr Najeeb. In fact it was Zeeshan’s idea to start an educational medical website & he is also CEO of Drnajeeblectures.

If you follow Dr. Najeeb on social media you will be definitely aware that the wife of Dr Najeeb has died long ago. He regularly posts her pictures to refresh his memories with her & show his love for.

The death story of Dr Najeeb’s wife is very strange as he has never explained this to anyone publicly. She died at the age of 27 only back on 23 October 1993 just after one year of Dr Najeeb’s graduation.

His youtube channel is the single most liked channel among the medical students from all over the world. He is the only teacher who is famous from South to East & North to West equally.

His YouTube channel has crossed the milestone of 1 million subscribers with 75,379,109 lifetime views.

His website has 800+ paid videos on Basic Medical Sciences & Clinical Medicine with over 2 million Paid Subscribers. 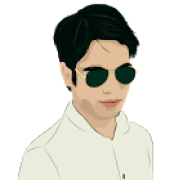 Hello, Welcome to Medico Bar, I am CEO of this fastest growing corporate Medical Magzine covering stories from Startups, Pharmaceuticals, Diagnostics & Overall innovation occurring all over the world in the medical field.
Show 59 comments