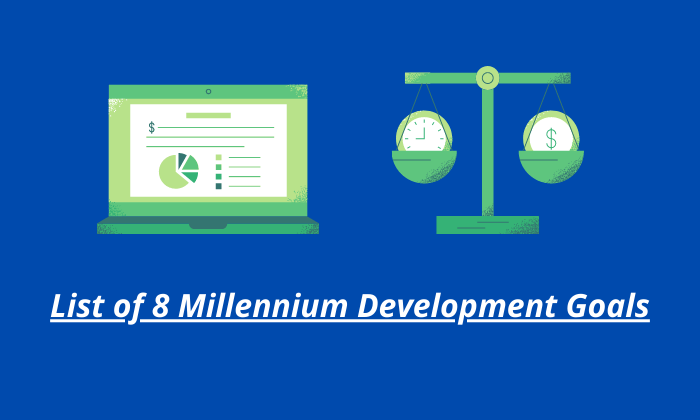 Are looking for ultimate guide about 8 millennium development goals in easy-to-understand language with downloadable pdf or ppt file?

In September 2000, the UN General Assembly adopted the millennium declaration, establishing a global partnership of countries & development partners committed to eight voluntary development goals, to be achieved by 2015.

The MDGs have been more influential than any other attempt at international target setting in the field of development.

The MDGs helped to lift more than one billion people out of extreme poverty, to make inroads against hunger, to enable more girls to attend school than ever before and to protect our planet.

They generated new and innovative partnerships, galvanized public opinion and showed the immense value of setting ambitious goals. By putting people and their immediate needs at the forefront, the MDGs reshaped decision-making in developed and developing countries alike.

If you want an in-depth report on millennium development goals, then a brief report for each goal along with the targets achieved or missed has been given below. This report is based on a master set of data that has been compiled by the Inter-Agency and Expert Group on MDG Indicators led by the Department of Economic and Social Affairs of the United Nations Secretariat.

It is important to mention here that MDGs 3 & MDGs 4 Which are Reduce child mortality & Improve maternal health have not met their targets.

• Extreme poverty has declined significantly over the last two decades. In 1990, nearly half of the population in the developing world lived on less than $1.25 a day; that proportion dropped to 14 per cent in 2015.

• Globally, the number of people living in extreme poverty has declined by more than half, falling from 1.9 billion in 1990 to 836 million in 2015. Most progress has occurred since 2000.

• The number of people in the working middle class—living on more than $4 a day—has almost tripled between 1991 and 2015. This group now makes up half the workforce in the developing regions, up from just 18 per cent in 1991.

• Sub-Saharan Africa has had the best record of improvement in primary education of any region since the MDGs were established. The region achieved a 20 percentage point increase in the net enrolment rate from 2000 to 2015, compared to a gain of 8 percentage points between 1990 and 2000.

• Many more girls are now in school compared to 15 years ago. The developing regions as a whole have achieved the target to eliminate gender disparity in primary, secondary and tertiary education.

• Women have gained ground in parliamentary representation in nearly 90 per cent of the 174 countries with data over the past 20 years. The average proportion of women in parliament has nearly doubled during the same period. Yet still only one in five members are women.

• Despite population growth in the developing regions, the number of deaths of children under five has declined from 12.7 million in 1990 to almost 6 million in 2015 globally.

• Since the early 1990s, the rate of reduction of under-five mortality has more than tripled globally.

• In sub-Saharan Africa, the annual rate of reduction of under-five mortality was over five times faster during 2005–2013 than it was during 1990–1995. • Measles vaccination helped prevent nearly 15.6 million deaths between 2000 and 2013. The number of globally reported measles cases declined by 67 per cent for the same period.

• About 84 per cent of children worldwide received at least one dose of measles containing vaccine in 2013, up from 73 per cent in 2000.

• Since 1990, the maternal mortality ratio has declined by 45 per cent worldwide, and most of the reduction has occurred since 2000.

• In Southern Asia, the maternal mortality ratio declined by 64 per cent between 1990 and 2013, and in sub-Saharan Africa it fell by 49 per cent.

• More than 71 per cent of births were assisted by skilled health personnel globally in 2014, an increase from 59 per cent in 1990.

• In Northern Africa, the proportion of pregnant women who received four or more antenatal visits increased from 50 per cent to 89 percent between 1990 and 2014.

• Over 6.2 million malaria deaths have been averted between 2000 and 2015, primarily of children under five years of age in sub-Saharan Africa. The global malaria incidence rate has fallen by an estimated 37 per cent and the mortality rate by 58 per cent.

• More than 900 million insecticide-treated mosquito nets were delivered to malaria-endemic countries in sub-Saharan Africa between 2004 and 2014.

• Between 2000 and 2013, tuberculosis prevention, diagnosis and treatment interventions saved an estimated 37 million lives. The tuberculosis mortality rate fell by 45 per cent and the prevalence rate by 41 per cent between 1990 and 2013.

• Ozone-depleting substances have been virtually eliminated since 1990, and the ozone layer is expected to recover by the middle of this century.

• Terrestrial and marine protected areas in many regions have increased substantially since 1990. In Latin America and the Caribbean, coverage of terrestrial protected areas rose from 8.8 per cent to 23.4 per cent between 1990 and 2014.

• Official development assistance from developed countries increased by 66 per cent in real terms between 2000 and 2014, reaching $135.2 billion.

• In 2014, Denmark, Luxembourg, Norway, Sweden and the United Kingdom continued to exceed the United Nations official development assistance target of 0.7 per cent of gross national income.

• The proportion of external debt service to export revenue in developing countries fell from 12 per cent in 2000 to 3 per cent in 2013.

• As of 2015, 95 per cent of the world’s population is covered by a mobile-cellular signal.

• The number of mobile-cellular subscriptions has grown almost tenfold in the last 15 years, from 738 million in 2000 to over 7 billion in 2015.

• Internet penetration has grown from just over 6 per cent of the world’s population in 2000 to 43 per cent in 2015. As a result, 3.2 billion people are linked to a global network of content and applications.

• Worldwide, 2.1 billion people have gained access to improved sanitation. The proportion of people practicing open defecation has fallen almost by half since 1990.

• The proportion of urban population living in slums in the developing regions fell from approximately 39.4 per cent in 2000 to 29.7 per cent in 2014. 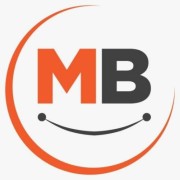 The Editorial Staff at Medico Bar is a team of Medical experts led by Waris Salman Shah. Founded in Pakistan, By the Doctors, For the Doctors. 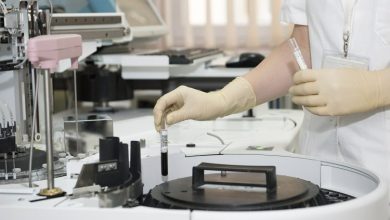